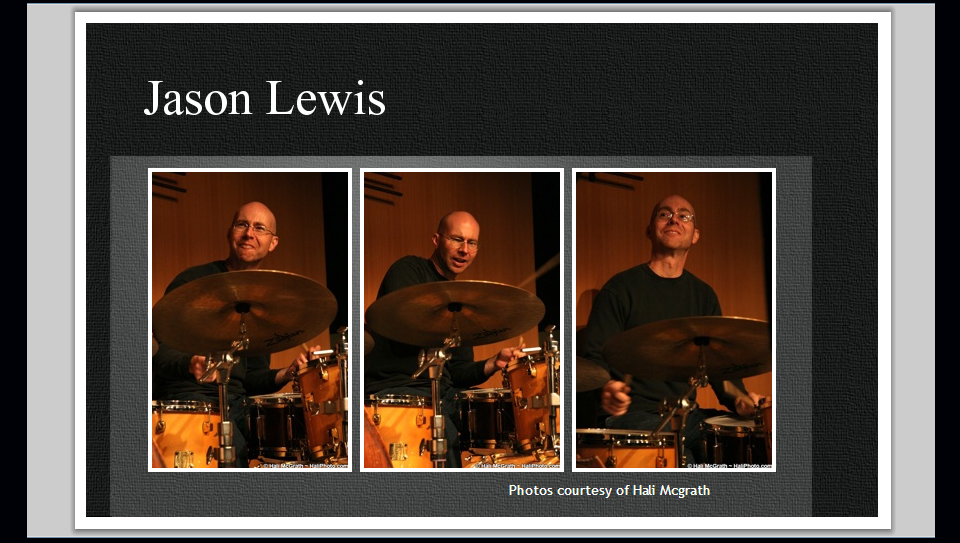 In 2014 For the Love of Jazz joined forces with CAAW to bring to Reno four incredibly talented jazz musicians to help celebrate the tradition of women in jazz music.

The artistic lineup was be Mimi Fox on guitar, Cindy Browne on bass, Susan Pascal on vibes, and Jason Lewis on drums.

Jason Lewis graduated from the classical percussion program at San Jose State University, under the direction of Tony Cirone of the San Francisco Symphony, with a B.A. in music. Mr.Lewis has taught privately in the bay area, coached at the Stanford Jazz Workshop, and has performed clinics at schools throughout the San Jose area.

Besides performing throughout the San Francisco Bay Area with many groups, often with bassist John Shifflett , Mr. Lewis has toured and recorded with Boz Scaggs, Michael Brook, Djivan Gasparyan, Ann Dyer and Taylor Eigsti. He can be heard on numerous recordings as well as TV (Spark on PBS), Video Game (Godfather 2) and Movie Soundtracks (Affliction, Albino Alligator, Ratatouille-”Our Friend the Rat”). 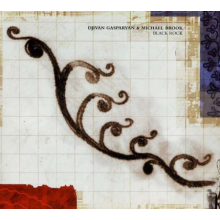 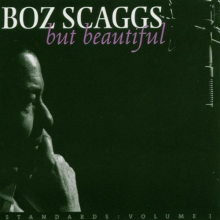 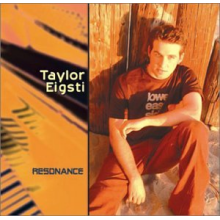