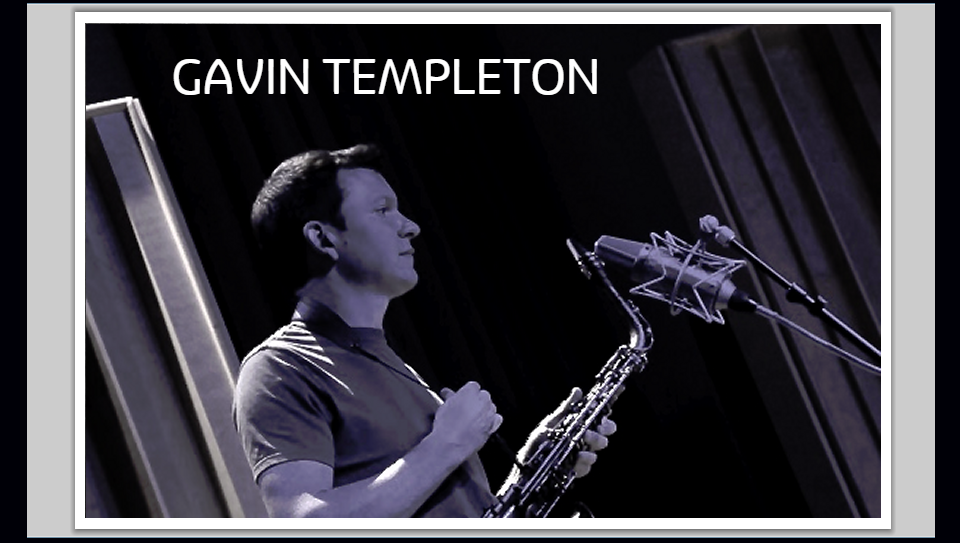 May 4, 2015 marks the date that the Gavin Templeton Quartet makes its Reno stop at the Steinway Piano Gallery. thanks to a sponsorship by For the Love of Jazz. For this performance Gavin performs with Joshua White - piano, Richard Giddens - bass and Gene Coye - drums.

Gavin Templeton is a Los Angeles based saxophonist, woodwind player and composer. He has been recognized as "a pivotal force in the L.A. progressive jazz scene" (Glenn Astarita, All About Jazz) for both his personal contributions to new music as well as his collaborations with a variety of internationally recognized performers and composers.  Templeton has recorded and/or performed alongside Nels Cline (Rolling Stone's 100 Greatest Guitarists), avant-garde jazz legend Vinny Golia, and Grammy nominated big band leader Alan Ferber among many others. As a solo artist and composer, Templeton has released three different albums over the last three years to critical acclaim, and, as a performer, Templeton is quickly becoming an in-demand concert artist. He performed as a featured artist at the 2014 Angel City Jazz Festival and at the 2014 Monterey Jazz Festival with the Daniel Rosenboom Quintet.

Templeton's professional career began in the nightclubs of Reno, Nevada while he was still a teenager. He was invited to join seasoned jazzers for weekly hits, where he soaked up the language of blues, soul and bebop.  At 18, he started being invited to play onstage with visiting artists, including Wayne Newton and The Temptations. These experiences fueled Templeton's passion for music, and he enrolled in the Jazz Studies program at the University of Nevada, Reno. However, Gavin never confined himself to one genre of music. In addition to jazz, he started a punk band and played regularly with funk, rock and soul groups. Templeton continued to explore music at California Institute of the Arts where he learned from Charlie Haden, Joe LaBarbera, Vinny Golia, Swapan Chaudhuri, and Alfred Ladzepko among others.

It is this wide array of influences that continue to create the unique sound that defines Gavin's compositions and improvisations. As a musician, he is consistently called world-class, one of the few performers that everyone should see in their lifetimes. His understanding of technique, rhythmic cycles and chord changes, paired with his diverse training in a variety of performance styles, allows him to weave unparalleled improvisational lines. As a composer, Templeton has a unique and soulful voice that draws upon an intense understanding of classical harmonic progression, a jazz ear for lush and vividly colorful chords, and a reverence for beautiful melodic line. His music has been described as an "alluring vision of the ever-evolving sound of L.A." (Chris Barton, Los Angeles Times)

Outside of performing and composing, Templeton devotes considerable energy toward championing music and music education.  He is a founding member of Creative Underground Los Angeles, a group which strives to bring attention to the vibrant LA creative art scene. Gavin also sets aside time to teach and mentor young musicians both through a program at South Pasadena Conservatory as well as through private lessons at his Los Angeles home.

"his stature as a force to be reckoned with in the creative music community is beyond argument."

- Robert Bush,  All About Jazz

"Alto saxophonist Gavin Templeton has become a pivotal force in the L.A. progressive jazz scene" - Glenn Astarita, All About Jazz

"This is modern, 21st century jazz that neatly incorporates elements of contemporary popular forms of music without impinging on the integrity of the music." - S. Victor Aaron, Something Else! 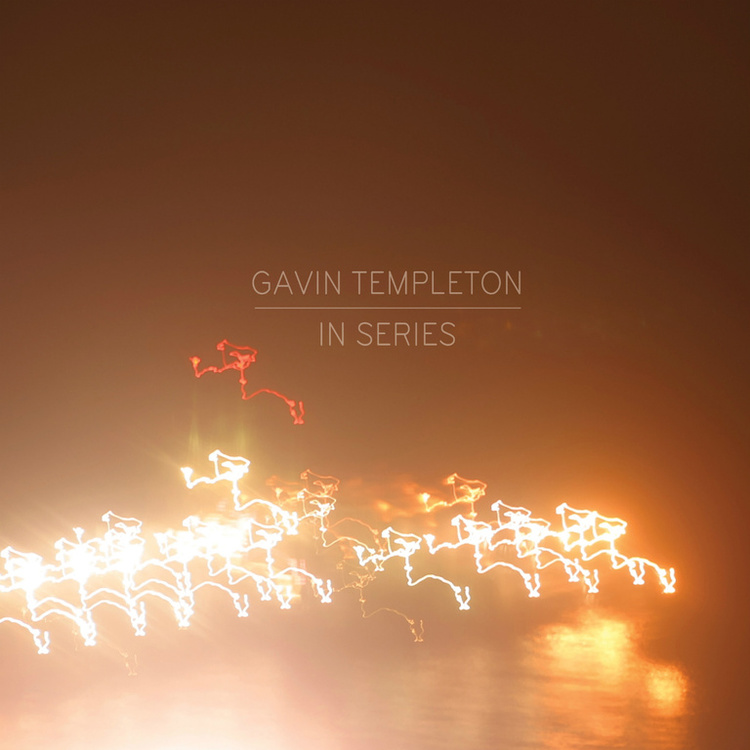 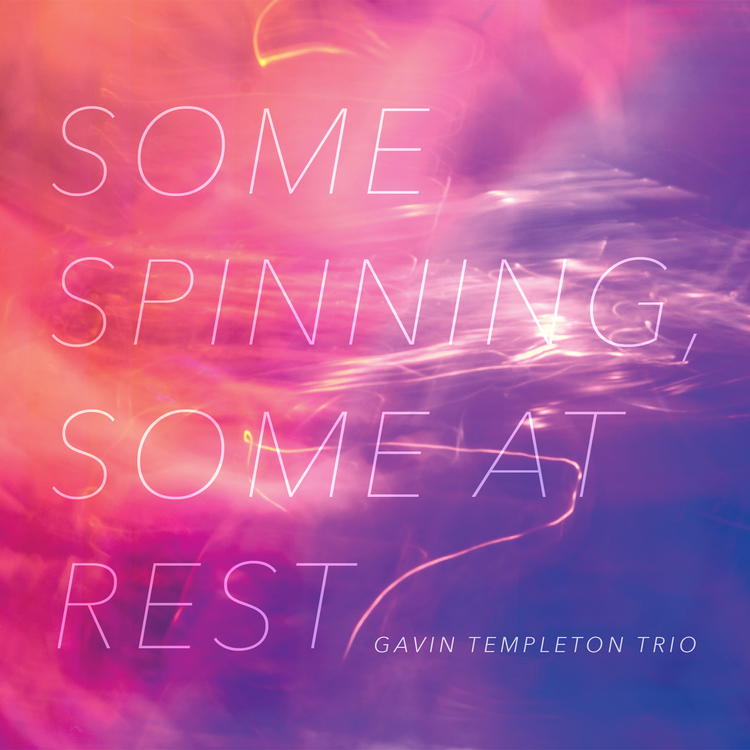 Some Spinning,
Some at Rest 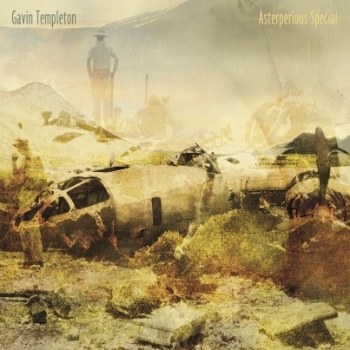