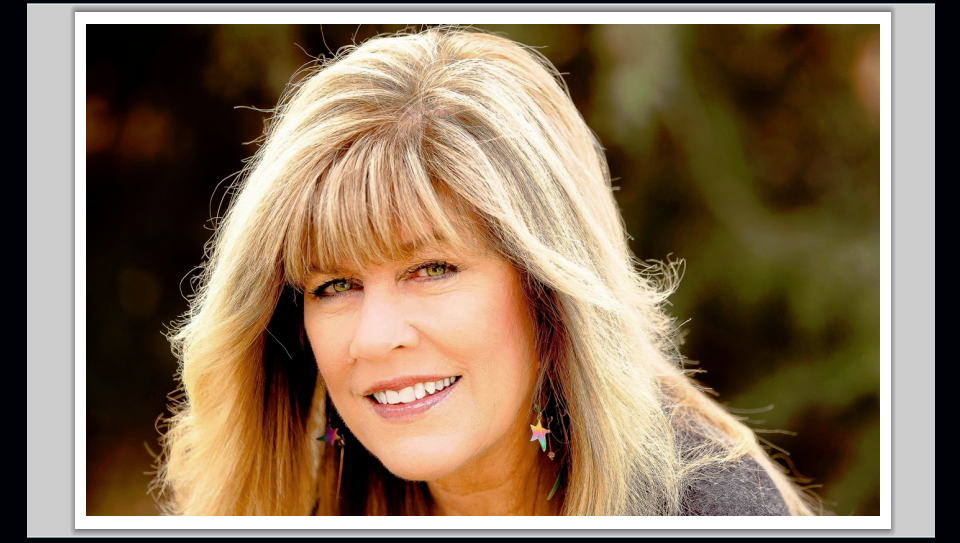 “Cherie and John”  Shipley are a dynamic entertainment act located in the Reno/Tahoe area. Together, with keys and vocals, they present an impressive array of musical styles, and grooves, jazz being predominant. Along with their music, they engage the audience with personality-plus! Local popular drummer, Neil Strocchio, adds his strong energy and experienced chops to this trio. Jazz from this group is best described as innovative. Many of the tunes are arranged by Cherie and John to present a customized original Jazz version, not commonly heard before.

Cherie Shipley has her roots of origin in Oakland CA. After moving to Reno NV in 1978 she began a 30+ year career as a professional vocalist entertainer, performing extensively in the Reno/Carson/Tahoe areas As a classy entertainer and smooth alto singer, who presents many musical avenues, Cherie has fun wherever she performs and insists that the audience ENJOY! Her proficiency with audience rapport is outstanding as well as humorous, insuring a good time to be had for all.

Cherie brings a wealth of talent to any stage. From the flashy casino stages in Nevada, Cherie moved on in 1990 to Palm Springs, CA where she performed in the desert’s finest night and supper clubs until 1997, returning to Reno with her pianist husband John Shipley.

In those first Nevada years, her bands brought a wide array of material to the area. In addition to casino lounges, both show and dance, Cherie’s sophisticated alto voice firstly tamed many a Jazz piano bar crowd in Reno and Lake Tahoe. It was exciting to now sing the jazz standards she grew up listening to on the radio.

Her kickin’ country band “Sagebrush Rebels” was heard for years in local dance lounges. The energetic Disco scene brought her band “Hot Pursuit” and was a natural transition for Cherie because of the professional attitude, appearance and energy she could easily provide.

In the 80’s with Paul January, as a variety duo “Hall and January”,  she entertained for seven years in almost every lounge in Reno and Lake Tahoe, including six years in Trader Dick’s at John Ascuaga’s Nugget.

Always remembering that her first professional gigs were jazz standards, Cherie was flattered to be featured in concert for the prestigious Reno jazz organization,  “For the Love of Jazz”, ten years later in 1988. She has now added a few more, since being on the Board for FTLOJ, currently VP.

Upon returning to Reno from Palm Springs in 1997, Cherie has continued to perform with her husband John Shipley in many of the local popular lounges and casinos, as well as for many corporate events. She is back singing jazz on a regular basis at Living the Good Life in Carson City, 1-2 times a month. She also has repeat concerts for Reno’s For the Love of Jazz organization and for the Jazz and Beyond Music Festival in Carson City. She can also usually be seen performing somewhere during Reno’s annual ARTOWN schedule. Her style is smoothly eclectic with a variety of classic jazz and jazzy arrangements of popular tunes.

For 15 years and counting, Cherie and John have produced an energy packed and fun-filled holiday concert called “Joyful Noise”, complete with an excellent band and chorus. In recent years, ticketed performances have been at The Brewery Arts Center in Carson City.

With many fine-tuned years on the entertainment circuit, Cherie excels in providing the best mixture of music for any audience. Her strong lead vocals, harmonies, and vibrant stage presence have tailored the ambience from romantic mellow to “cool jazz ”,Big Band swing to fun rock ‘n roll or hee-haw country!  Groove with the blues or turn down Memory Lane. From gowns and sequins to cowboy hats and leather, her look and performance is always “SHOWBIZ”!

Cherie's resilient and smooth alto vocals, harmonies, and vibrant stage presence, merges with John's keyboards and vocals to tailor a distinctive Jazz ambiance. Cherie has been a vocalist favorite in this area since the 80’s, providing a variety of musical styles on casino stages and lounges and has tamed many jazz venues. John Shipley is one of the founding members of the groundbreaking Japanese jazz/fusion recording group "Hiroshima". John’s Jazz and R&B piano/keyboard talents are well known and always a draw for true music aficionados. He adds a 10 year performance history in Las Vegas but is settled back in his hometown area, playing popular venues with top musicians.

Currently Cherie and John, along with Neil Strocchio, appear frequently at the popular Jazz venue, Living the Good Life in Carson City.

Cherie has several recordings, all with John Shipley: “By Request’ a jazzy variety
Holiday CDs “Christmas Wish” and “All is Calm, All is Bright”
and “Spirit Says” an inspirational CD 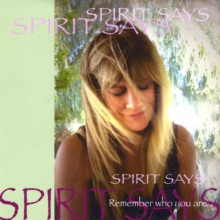