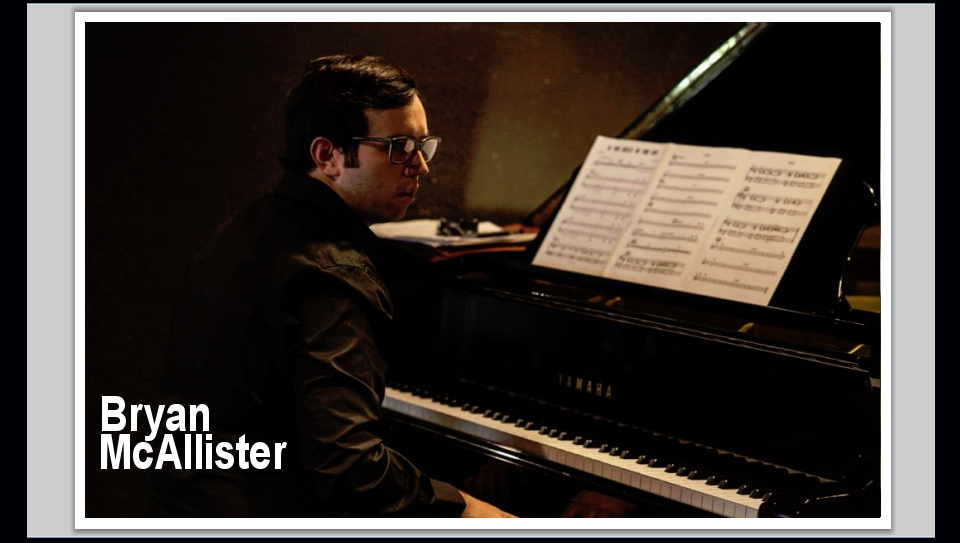 Bryan McAllister is a pianist, composer, and bandleader from Rocky Mount, NC. During his time earning a bachelor's degree in jazz studies at California State University Northridge, Bryan was active in the Los Angeles jazz and creative music scene. Joining the UNR jazz studies program in 2015 to begin work on a master's degree, Bryan has continued to perform throughout the country as a member of indie rock group The Tragic Thrills, as well as many jazz and improvisation groups. He has had the honor of playing with and learning from great musicians such as Adam Benjamin, Peter Epstein, Ben Wendel, Bennie Maupin, and Chris Potter. His playing can be heard on the film "The Early Mixes," the NBC television show "Deception," and in various groups throughout Reno.

Bryan McAllister and Jordan Caroompas began collaborating together in September of 2016, as graduate students at University of Nevada, Reno. They immediately found connection in their deep love of jazz, as well as their interest in electronic music composition. They formed an electronic duo project entitled "Everybody Dies For Now" featuring their electronic compositions, keyboard playing, and singing. The duo is playing throughout the west coast in the spring and summer, as well as embarking on a tour of Europe in May.

Regardless of their electronic exploits however, their love of standard jazz repertoire always draws them back to the jazz tradition. They find new ways to bridge the gap between new and old as they explore bringing a modern take to classic jazz pieces. 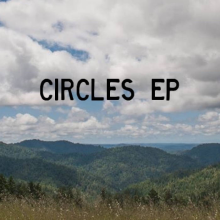