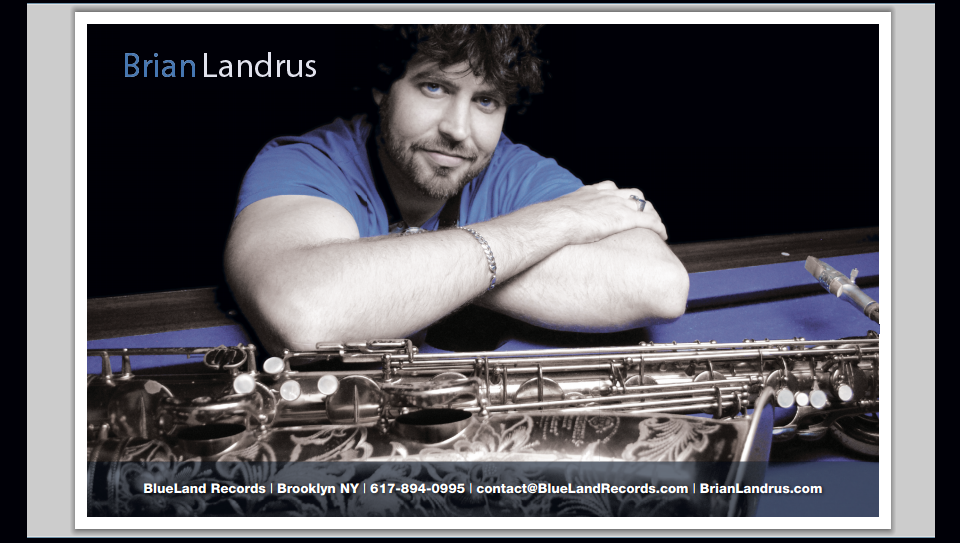 Talented musicians emerge from the University of Nevada, Reno

The following is from the Brian Landrus Web site and/or press kit.
Visit the official Web site here.

Born on September 14, 1978, Landrus grew up in Reno, Nevada, and discovered the saxophone at 12. An excitable kid with a wild streak, he fell in love with the horn, a passion stoked by his middle school band teacher Frank Perry, who gave him recordings by Charlie Parker, Stan Getz and Don Menza. “I just fell in love with it,” Landrus says. “I knew that’s what I’m going to do with my life. I practiced hours and hours every day, playing along with those recordings.”

His discipline quickly paid off, and before he reached high school Landrus was subbing regularly when his saxophone teacher couldn’t make his weekly jazz gig. Featuring veteran musicians working in the casino show bands, the band included the town’s top players, most of whom were three or four times his age.

“I’d go and get my ass handed to me,” Landrus says. “But it was great. I was learning what I needed to know, and they helped me tremendously. They encouraged me like crazy. By the time I was in high school I started writing music and put my own quartet together. I was 16 when I played my first big show gig with the Coasters and the Drifters, and I got in with those old soul and R&B acts.”

Through his teenage years he focused on the tenor sax, playing in bands around the region. But it soon became clear that the bari offered a wider and better assortment of gigs, and he increasingly devoted himself to the horn. After earning a BA in music from the University of Nevada Reno, he launched his own nonet and spent several years working in a wide range of settings. The influence of his Reno show band mentors led Landrus to add an array of instruments to his arsenal, and he can answer the call on more than a dozen wind instruments.

His musical curiosity eventually brought him to NEC, where he earned two master degrees in three years (in jazz composition and jazz performance). Awarded the Gunther Schuller Medal by the NEC faculty, he emerged from the prestigious program having turned professors and mentors like trombonist/arranger Brookmeyer, pianist Mike Cain, and Boston saxophone legends George Garzone and Jerry Bergonzi into friends and peers. He credits Brookmeyer with encouraging the decision to make the bari his main saxophone. “I fought it for a while,” Landrus says. “I auditioned for NEC on tenor and bari. Bob said, ‘You have a voice on the baritone that I haven’t heard. I was Gerry Mulligan’s bandleader for so many years. Trust me, you need to run with this.’”

Standing six foot seven, Landrus is known as Big B by his friends. His imposing size probably has something to do with his affinity for low register instruments. “I’ve always loved b flat clarinet but I never got a sound that felt like me,” Landrus says. “I picked up bass clarinet in 2002, and I couldn’t believe how beautiful it was. These low big instruments fit me. I love the low frequencies.”

“Landrus is someone to watch, an exciting voice on the big horn.”

“Mr. Landrus, who is 34, stands out here for the poplike angle of his music… this album forgoes highbrow connotation in favor of a vibrant melodic accessibility …the tenderness in his playing feels as warm and accessible as his writing.”

“Top 10 Jazz Album of 2011: This is a very modern, very organic sort of jazz fusion, with no regard for the boundaries that separate jazz, rock, pop, and R&B.”

“Landrus is unquestionably the most original baritonist for years.”

“Four stars. Landrus demonstrates the tonal nuance, melodic sense, and instrumental command that set him apart from his peers on the big pipes.” 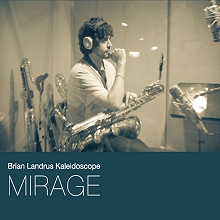 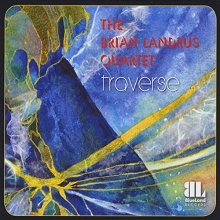 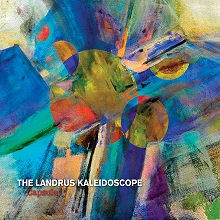