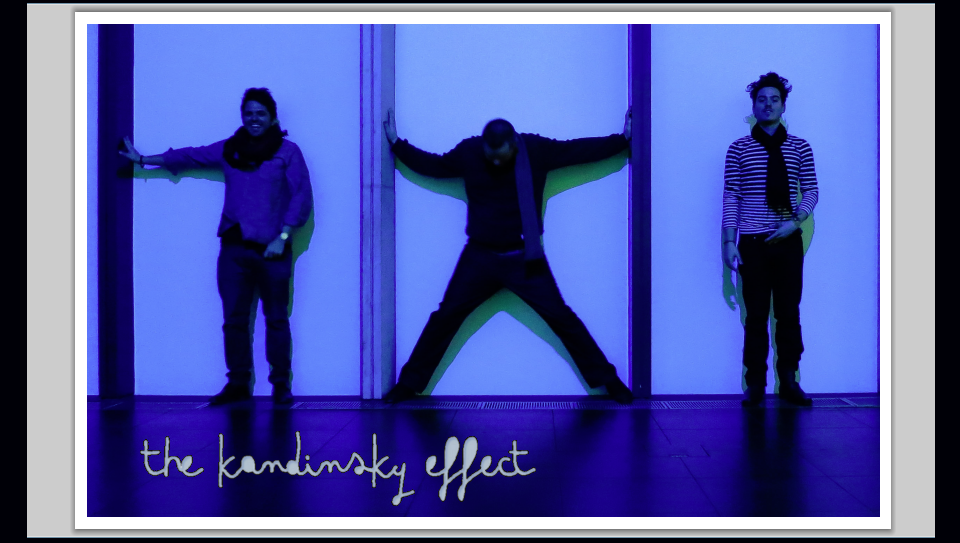 Caleb Dolister, drummer, producer and composer, and Warren Walker, saxophonist, composer, educator and producer, both attended the University of Nevada, Reno. At seventeen, Caleb Dolister began jazz studies at the University of Nevada, Reno, and continued his studies between 2000 and 2005. Warren Walker is from nearby Grass Valley, California. Holding a BM degree from the University of Nevada, Reno Warren studied with Peter Epstein, David Ake, Hans Halt, Andy Heglund, and Larry Engstrom. During his time at the university, he also had the opportunity to share the stage with Joshua Redman, Dave Holland, Michael Brecker, Tim Warfield, Robin Eubanks, and Bob Berg. In addition, Warren maintained a busy performance schedule outside the University throughout the Reno/Tahoe area performing with an eclectic mix of area musicians and school ensembles.

The following is from The Kandinski Effect's Web site and/or press kit.
Visit the official Web site here.

The Kandinsky Effect is a post-modern jazz Trio searching for new ways to improvise within the jazz idiom by blending the borders of jazz, rock, electronica, hip-hop, and experimental sounds to create a truly singular voice within instrumental music. Improvisation is ever-present, and spontaneity is paramount. The band has been touring extensively throughout the U.S., Canada, and Europe over the last few years building new audiences with an adventurous yet accessible sound and a flair for the unexpected.

“What do you get when you combine an American saxophonist, a self-proclaimed ‘total gringo’ bassist and a French drummer, playing progressive jazz in Europe? There’s no one-size-fits-all answer. But The Kandinsky Effect, sure as heck blows the roof off the joint trying to figure it out for themselves.”

“The group definitely has developed an individual style and produces a sound larger than their size would suggest. Many of the compositions are stylistically interesting and very catchy.” 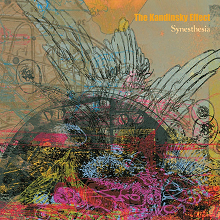 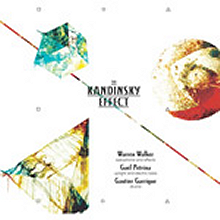