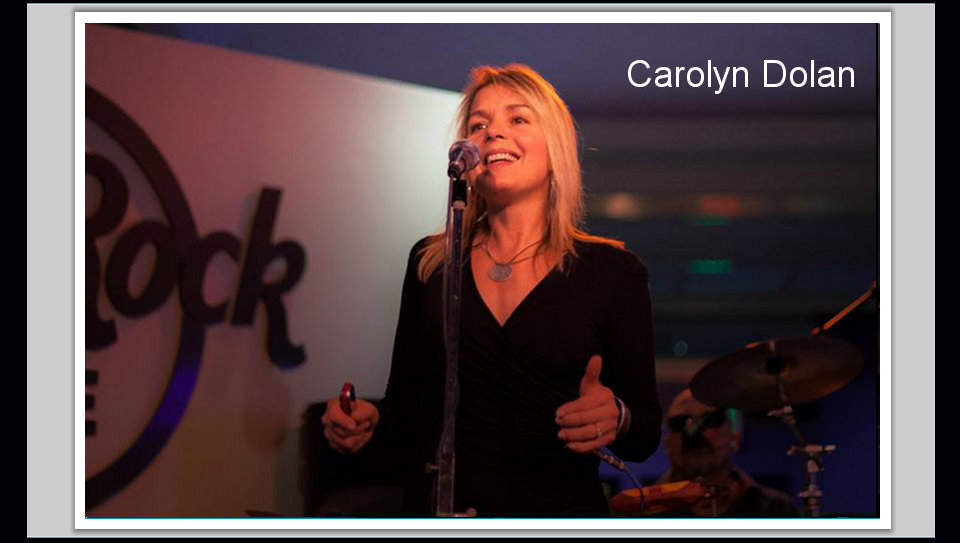 Carolyn Dolan's debut CD is a soulful mix of swing, jump blues, and sultry ballads with a taste of R&B added for Sass! Tracks include "What if I loved You," "You Got What It Takes," "How Deep is the Ocean," "Summer Soft," "Blue Light Boogie," and eight more super cuts.

Carolyn Dolan has been entertaining audiences for over twenty-five years.  Her ability to cross over many genres of music has made her very versatile and in demand as a professional singer, harmonica player and performer.  She has a gift of combining her passion of American roots music in her soulful vocal style, matched by the country blues harmonica which is always by her side. She can dive into powerful R & B, deliver a smooth jazz standard or a gentle country ballad. As a vocal stylist and harmonica player, her career in music has landed her opening for Clarence Clemens, backing up The Gatlin Brothers and playing for the Western Swing Society with many of BobWills musicians. She was voted Best of Tahoe Female Singer 1995, and Best of Tahoe Country Band in 1995 and 1996.

Carolyn Dolan was born in Sacramento, California. She was the youngest of six children. Music was always playing in her house growing up in the sixties and seventies. Her parents both played piano and Carolyn naturally followed in their footsteps taking piano lessons at age eleven. This opened up the world of music to her.  In her teens, she took up guitar and later, harmonica. When she was eighteen, she was introduced to the local Sacramento blues band, Little Charlie and the Nights Cats. Their approach to the blues and Rick Estrin's unique harmonica style, gave her a new avenue to explore. She was instantly drawn to the the blues. Carolyn developed her own harmonica style listening and studying the early roots music of Sonny Terry and Brownie McGee to the swinging-blues style of William Clarke, mixed with the Jazz influence of Toots Theilman.

She has made a music career leading folk trio's, rock and roll bands and eventually her original Western Swing and Rockablliy band, The Outpsyders which released two C.D.'s during the 1990's. After twelve years managing the group, it was time to devote herself to the Jazz and Blues. With over twenty-five years behind her,  she has developed her unique singing and harmonica style ready to deliver. 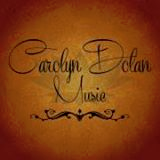 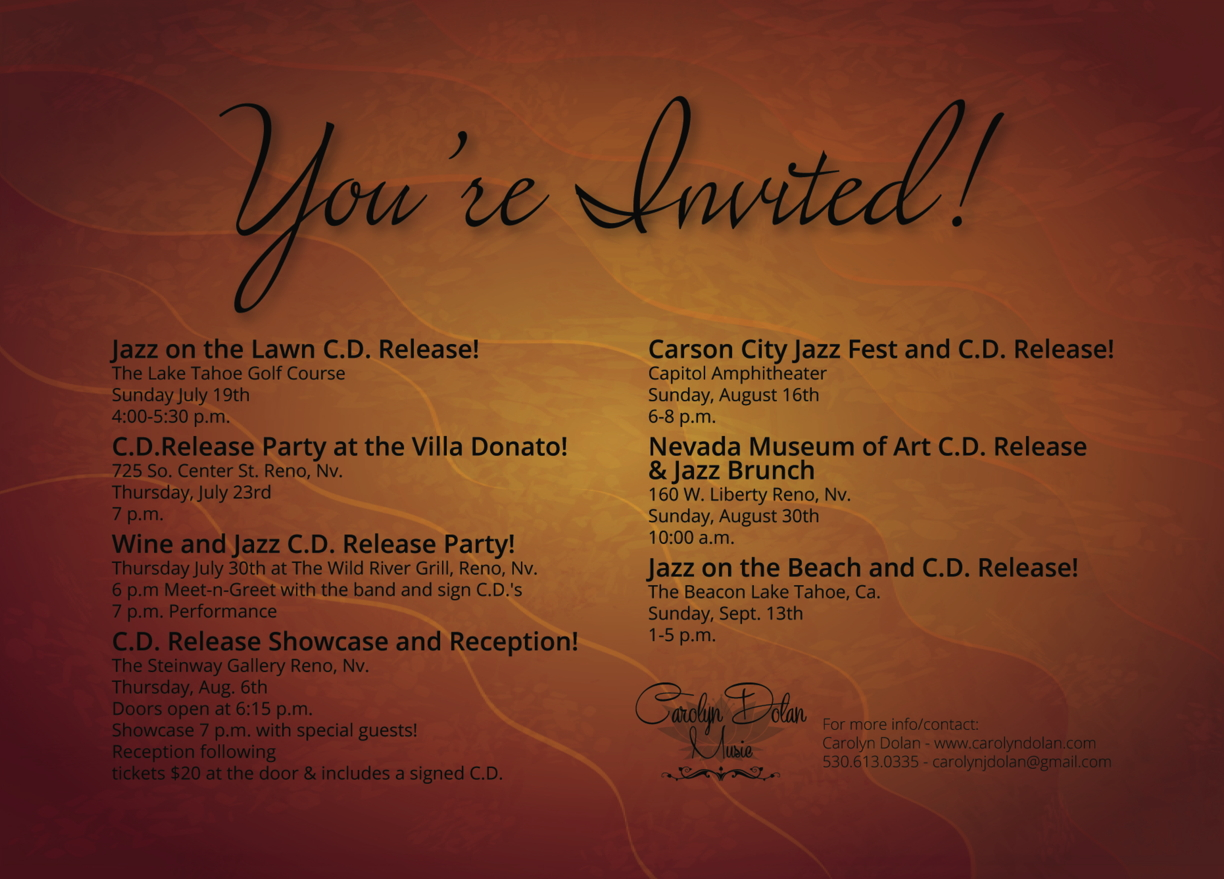 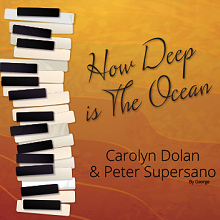 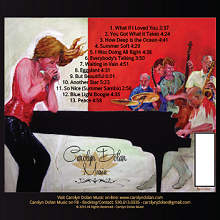