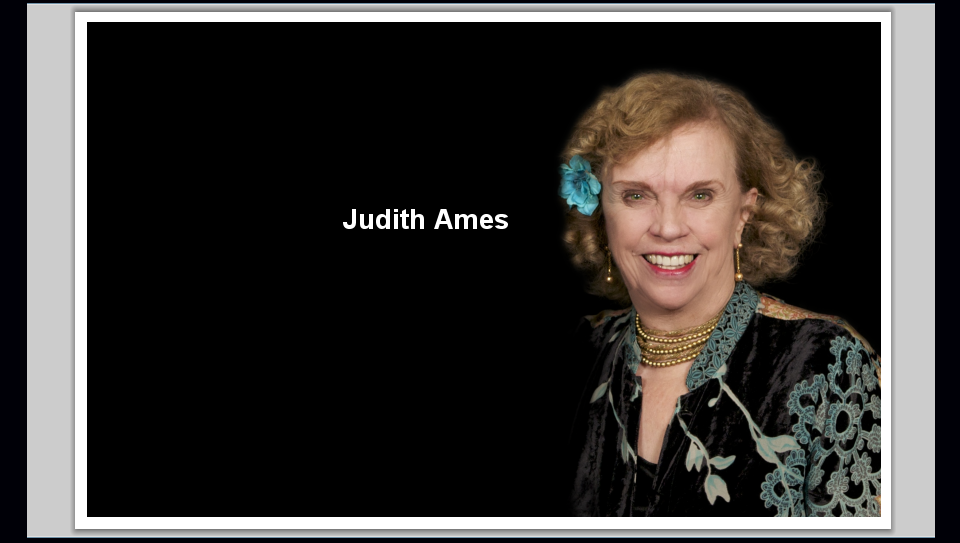 Plus tunes from the Italian, Spanish, French, and Brazilian traditions sung in the original languages:

Originally from Milwaukee, Judith has always had a passion for music, from playing classical piano, French horn, and folk guitar in days gone by, to her many years as a church organist,and most recently, as an up-and-coming jazz singer. A longtime UNR Spanish professor (under her original name, Judith Ames Whitenack), she was inspired some years ago by the great Detroit saxophonist Rocky Tatarelli to develop her vocal skills.

During the last ten she has been performing in Reno and Carson City, the San Francisco Bay Area, Milwaukee, and Madrid, with Rocky Tatarelli (now her husband), and a rotating group of the best jazz musicians in the area. Judith favors jazz standards from the 1930s and 1940s, vocal versions of jazz tunes from the 1950s and 1960s, and a variety of Latin tunes, which she sings in the original Spanish and Portuguese. She also sings in French and Italian.

Read more about Judith at judithames.com. 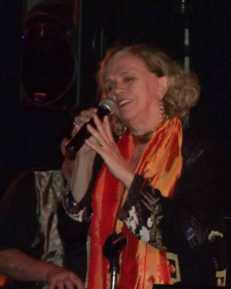 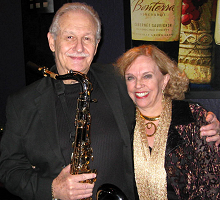 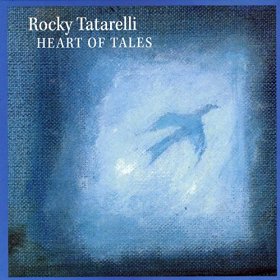